This newsletter was originally published on November 17, 2017.

As Michigan works to be at the forefront of advanced mobility, corporate players are taking steps to show their commitment to future modes of transportation. The most recent announcement is Meijer’s reservation for Tesla eSemis.

“Meijer has always prided itself on being innovative, especially in our fleet and supply chain,” Frank Guglielmi, Meijer spokesman. “We have made a small financial commitment to ensure we are at the front of the line to test this new Tesla truck technology, which has the potential to not only reduce our carbon footprint but also realize cost savings that will allow us to keep prices low for our customers. Once our testing is complete, we will validate several factors, including environmental impact and product safety, and make a decision on whether we will complete the purchase.” 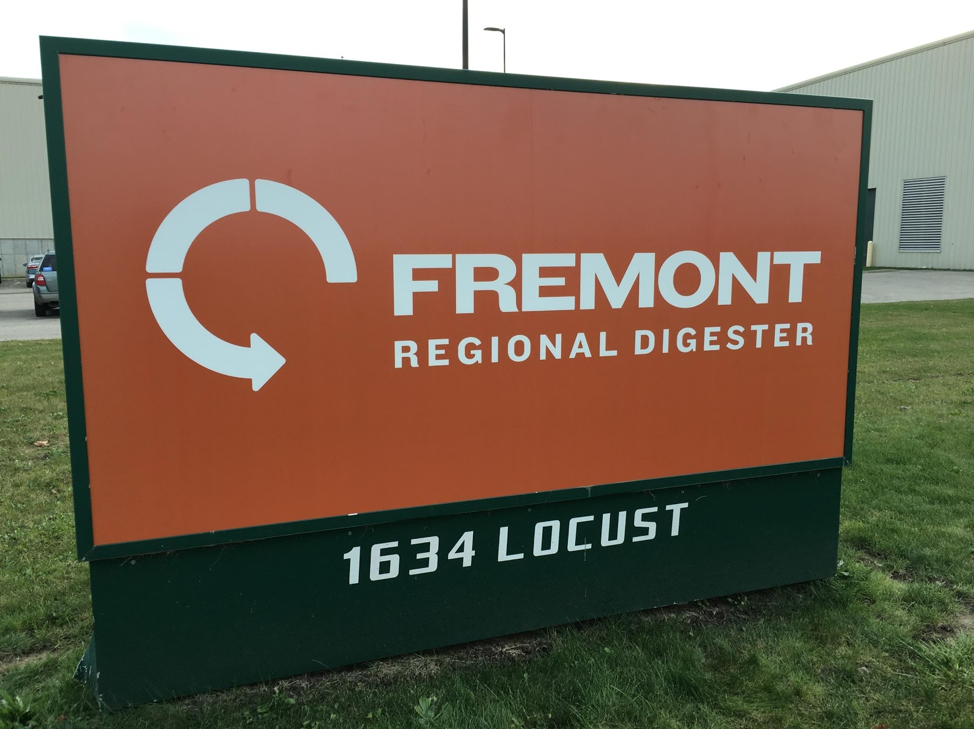 Michigan EIBC member company Generate Capital celebrated the re-opening of the Fremont Regional Digester and demonstrated how to turn organic waste into energy. The company expects to generate enough renewable energy to power 2,500 homes in Michigan.

Now open, the digester can accommodate all types of waste streams and provide complete organic waste management services and create 2.85 MW of green renewable energy from organic waste that is diverted from the landfill.

This tour comes as the Michigan legislature is considering SB 375, a bill that would expand PACE financing to anaerobic digesters like the Fremont Digester. 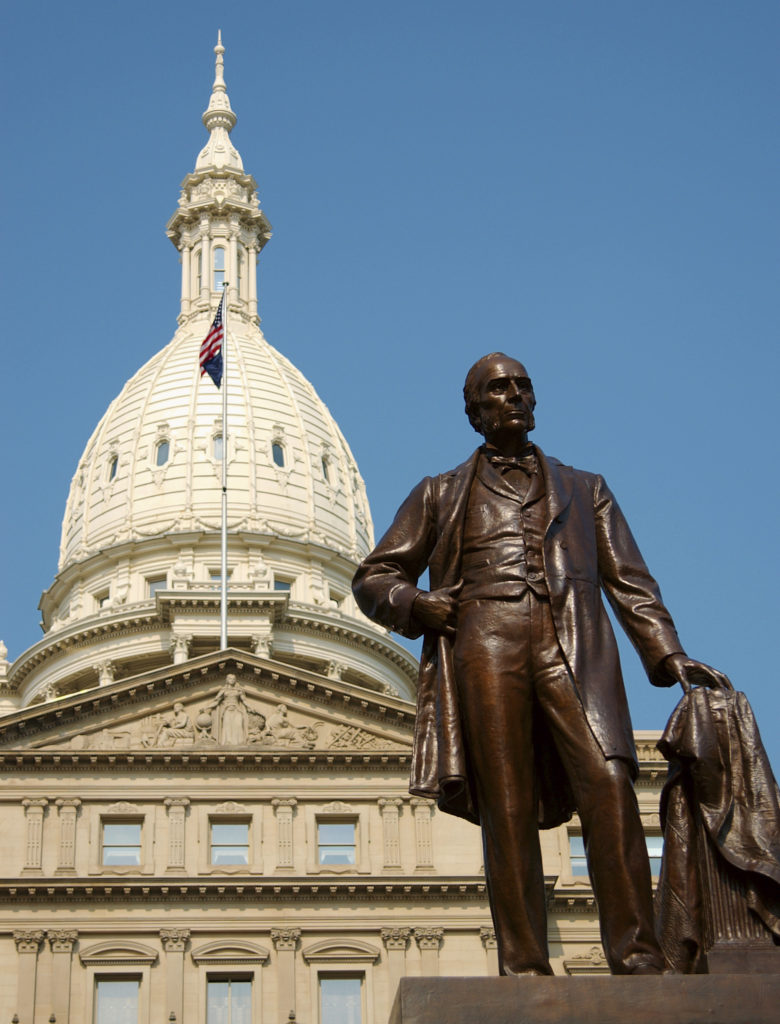 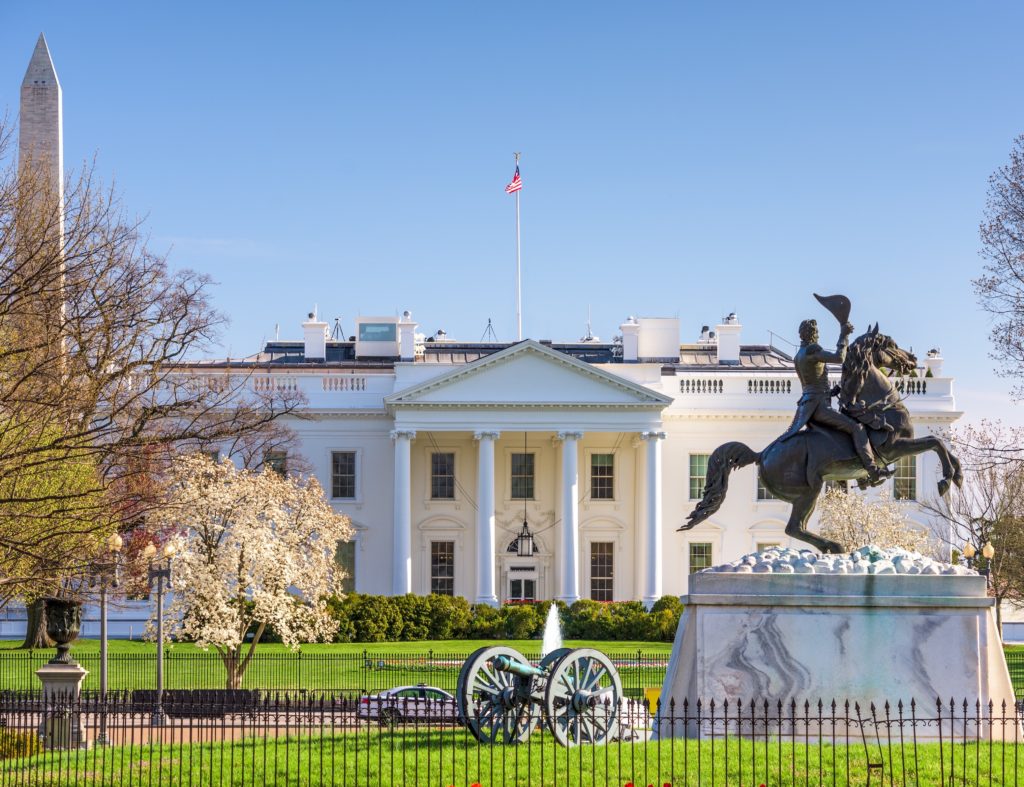 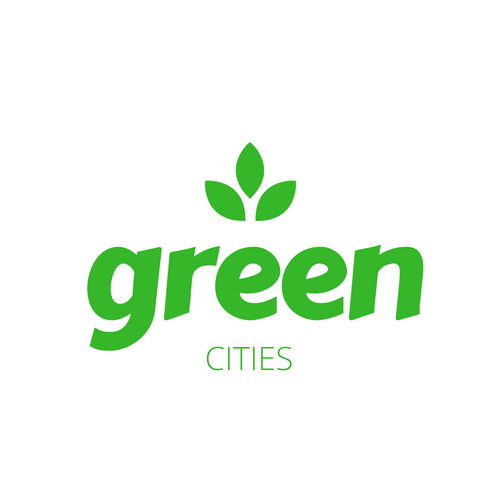 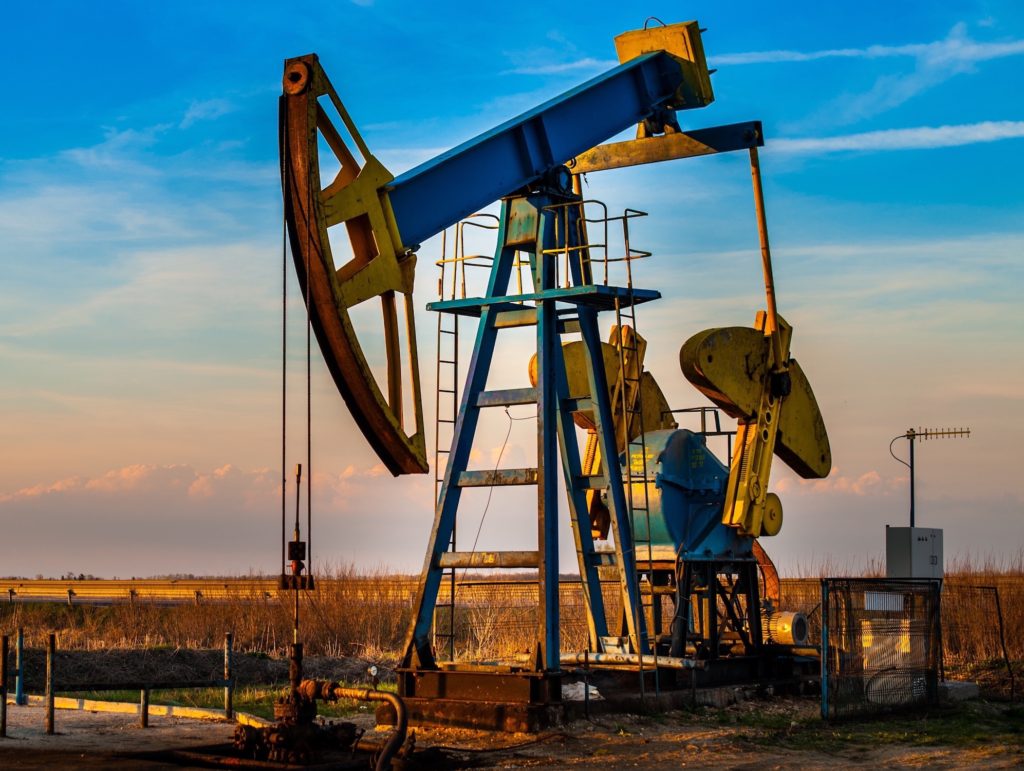 Michigan EIBC is hosting a Wind 101 Lunch & Learn on November 28 for legislators and legislative staff. Sign up here.

Celebrate the Biggest Year of PACE Yet with Lean & Green Michigan. You are invited to a holiday open house at the Levin Energy Partners office in Eastern Market on Thursday, December 14, in Detroit. Fun, food and beverages will be provided. Please RSVP here.

EUCI invites you to “An Introduction to Electric Utility Systems,” December 7 – 8 in San Diego, California. This seminar is targeted toward increasing the knowledge of non-technical staff who work or have an interest in the electric utility industry. Participants who are not familiar with utilities and electric power systems can significantly benefit from attending. Since this is a basic seminar, a prior background in electric utility systems or engineering is not expected or required. Register here.

EUCI invites you to the Electric Vehicle-Utility Industry Nexus on December 11-12 in Anaheim, California. This conference addresses critical considerations, opportunities and challenges regarding electric vehicles from the utility perspective. RSVP here.

Registration is now open for the 2017 Veteran’s Energy Seminar on December 14 in Chicago. This one-day training for military veterans and reservists will include classroom sessions and panels on global energy security challenges. Learn more and register to attend by clicking here.

Mark your calendar for the 5th National Conference on Next Generation Demand Response on February 7-8, in San Diego, California. For more information, and to register, visit the event website here.

With more than 650 attendees, MES is the region’s largest energy efficiency event and an unparalleled networking opportunity. February 7-9, 2018 MEEA will be holding their annual 2018 Midwest Energy Solutions Conference at the Chicago Hilton & Towers. MES is about celebrating accomplishments in energy efficiency, as well as laying out the efficiency program and policy landscape for the coming year.

A website from the Michigan Public Service Commission provides details on updates to state energy laws. For more information, or to sign up for notifications, visit www.michigan.gov/energylegislation.